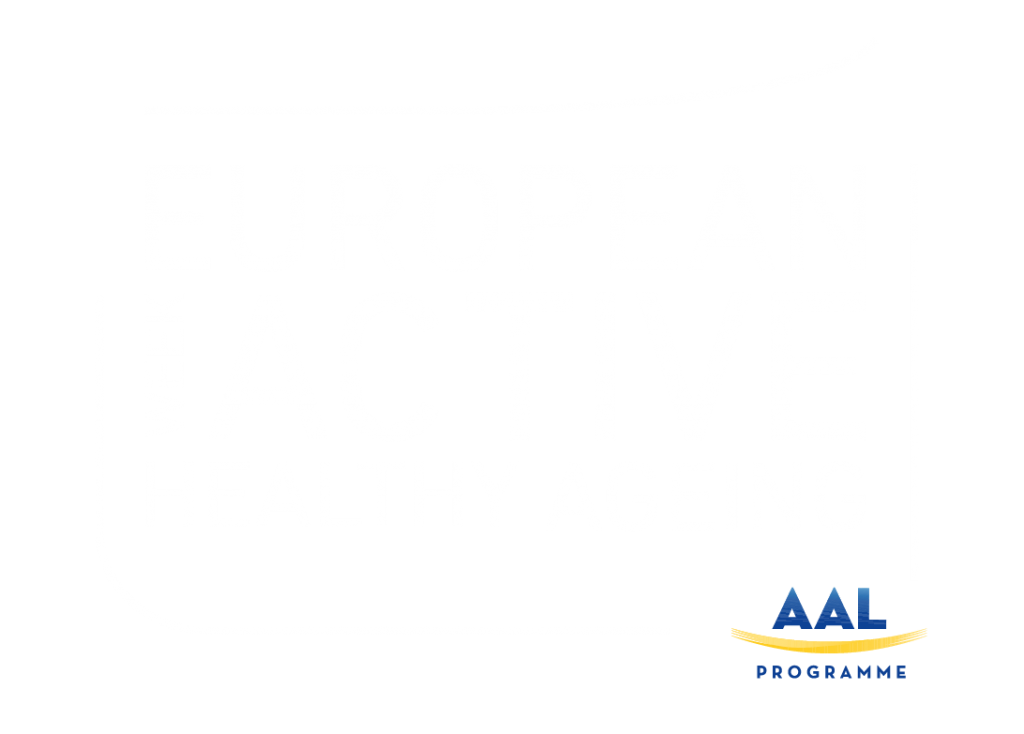 ROMA MULTISERVIZI IS GLAD TO INFORM YOU THAT GUIDED TOURS WILL BE ORGANIZED DURING THE PERIOD OF THE FORUM.

Starting from Porta Rudiae one will see churches of the unmistakable Baroque style, unique to Lecce, rich in ornamental decorations that can be seen all along Via Libertini, followed by Piazza Duomo with its cathedral, the seminary, the bell tower, and the Bishop’s palace. The mild golden coloured highly pliable stone, called pietra leccese, was shaped by local craftsmen who, thanks to an ancient art form, made religious statues, local churches and precious private houses too. Moreover, your tour in the historic centre will go on visiting Piazza S. Oronzo with its amphitheatre dating back to the 1st century A.D., the Sedile (a local treasure), the small church of San Marco, the church of San Matteo, the Roman theatre (1st century A.D.), the marvellous church of Santa Croce,Palazzo Celestini, Palazzo Adorno, Porta Napoli and the Obelisk.
The tour is organized and offered by the Province of Lecce.

Walking through the marvellous Baroque buildings, you will be able to admire Lecce’s main square: Piazza Sant’Oronzo. The statue of the Patron Saint is above the square and, in a way, it protects it. You will have to stop and take a look at the the Roman Amphitheatre and the Sedile’s Window.

At Midday, the visiting of the Basilica of Santa Croce, the greatest expression of Lecce’s Baroque style, will end your city walk.

Finally, we will take to one of the most entertaining places of the city to food taste some of the most known local dishes.

The tour is organized and offered by the Province of Lecce

Otranto is located on the east coast of the Salento peninsula. The Strait of Otranto, to which the city gives its name, connects the Adriatic Sea with the Ionian Sea and Italy with Albania. Its harbour is small and has a little trade.

Otranto main sights include:
– the Castello Aragonese, characterized by an irregular plan with five sides, with a moat running along the entire perimeter;
– the Cathedral, with a mosaic floor, representing months, Old Testament subjects and others;
– the Church of San Pietro with Byzantine frescoes;
– the catacombs of Torre Pinta.


Minimum requested participants: 25. In case there are less participant the guided tour will be cancelled and we’ll refund you the paid amount.

Santa Cesarea Terme, characterized by a typical early twentieth century architecture, rises on the top of a rugged plateau overlooking the sea. It is situated on a long stretch of coastline affected by the phenomenon of hot springs.

But Santa Cesarea Terme isn’t only synonymous with SPA treatments, medicals and welfare. It offers many activities and opportunities for recreation and entertainment: dancing, swimming, horseback riding, scuba diving in crystal waters, hiking and long walks in the fresh air and unspoilt Salento.


Castro is known for the beauty beyond compare of its landscape and for the incomparable scenery of the cave Zinzulusa that opens onto the sea. Moreover there are other suggestive caves, such as Grotta Romanelli, Grotta Azzurra e Grotta Palombara

Tour price is 65,00 euros for person, including lunch.


Minimum requested participants: 25. In case there are less participant the guided tour will be cancelled and we’ll refund you the paid amount.

FREE GUIDED TOUR OF IONIC COAST
from 10 a.m. to 5 p.m.
Minimum requested participants: 25. In case there are less participant the guided tour will be cancelled

The name Gallipoli means “Beautiful city”. The town of Gallipoli is divided into two parts, the modern and the old city. In the new town there are all the newest buildings, including a skyscraper. The old town, on the other hand, is located on a limestone island, linked to the mainland through a bridge built in the 16th century.

Your tour will go on along the Ionic coast, reaching Santa Maria di Leuca.

Santa Maria di Leuca is famous for its lighthouse which, because of its height of 47 metres and its position (102 metres above the sea level), is one of the important lighthouses in Italy. Next to the lighthouse there is the Sanctuary or Basilica De Finibus Terrae,built to commemorate the passage of St. Peter here during his travel to Italy. It rises on the former site of a Roman temple dedicated to Minerva. The building has a fortified structure: in the past it was assaulted by the Turkish Pirates several times. In the same site a Corinthiam Column was erected in 1939 to celebrate the construction of Apulian Aqueduc (Acquedotto Pugliese).

The Basilica is connected to the harbour through 184 steps.

Please, contact aalforum@romamultiservizi.com for participating and selecting your favourite itinerary.

Looking forward to seeing you in Lecce.